The Founder of The Actors Mark 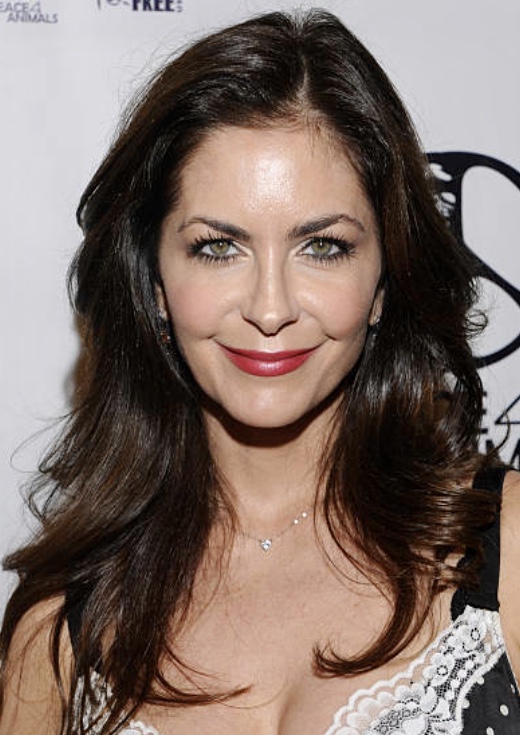 Navigating through the Entertainment Industry can be a difficult process. Especially if you do not have any guidance.

Raquel Gardner has been in the Entertainment Industry for over 30 years. She started out as an actress and with much success, Raquel has been lucky enough to book feature films, series regular roles, recurring, guest stars, many national commercials and major print campaigns.

Raquel knew deep down inside all the knowledge she was gaining needed to be shared with all the new actors who were starting in the business or have been in the Industry for a while but are at a stand still.

And so, THE ACTORS MARK was born.

For the last 30 years Raquel has built a wealth of knowledge on acting and the process of integrating herself into the characters that the writer creates. She has studied with some of the most influential coaches in the industry from Ivana Chubback, Howard Fine, Sharron Chatten, Margie Haber, Robert Carnegie and Playhouse West, Groundlings. The list goes on and on!! Raquel believes that every actor has their own process of building their craft to their own comfort level. Raquel works with actors of all levels to connect personally with the characters and dialogue

In 2010 Raquel decided to go behind the scenes of the industry to understand another side of the business and fill in any gaps she may have missed as an actor. Raquel was hired as a Commercial and Theatrical agent at a very respectful Los Angeles based agency for 3 years. This allowed Raquel to gain insider knowledge of how this industry works from the inside. It also gave her an up to date understanding of exactly what casting directors and agents are looking for.

Raquel has interviewed with Casting Networks, Backstage, Casting Frontier and The Insider on many subjects that actors connect with.

Raquel is a Private coach and mentor for many actors currently working in the industry. She is also currently teaching ongoing classes for adults in Los Angeles and other countries around the World.

​Raquel has surrounded herself with many mentors, fellow actors, directors, producers and casting directors that she is proud to call longtime friends and associates. She is very passionate about sharing what she has learned over the years with the new generation of artists.

Her students will tell you how much they absolutely Love her!!! 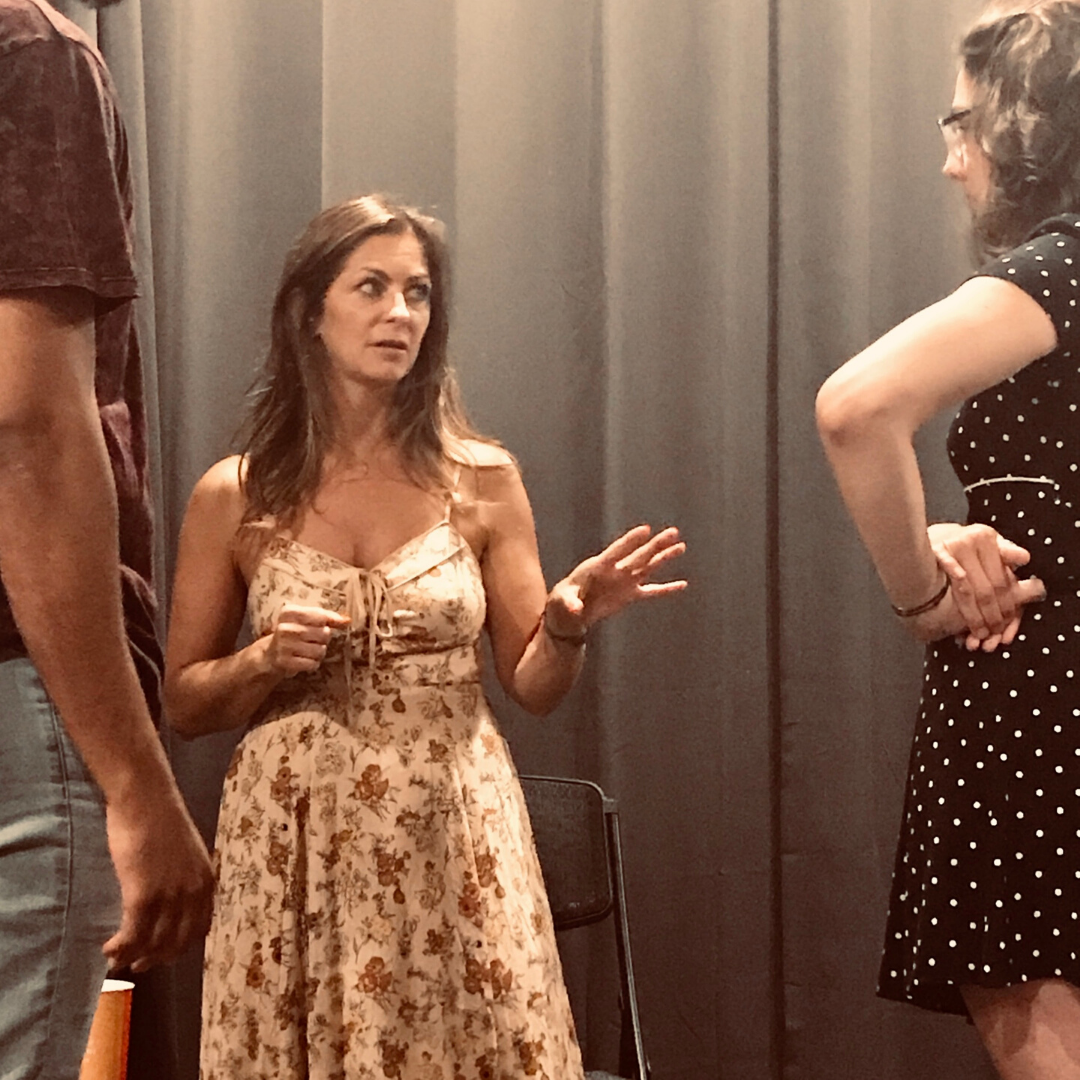 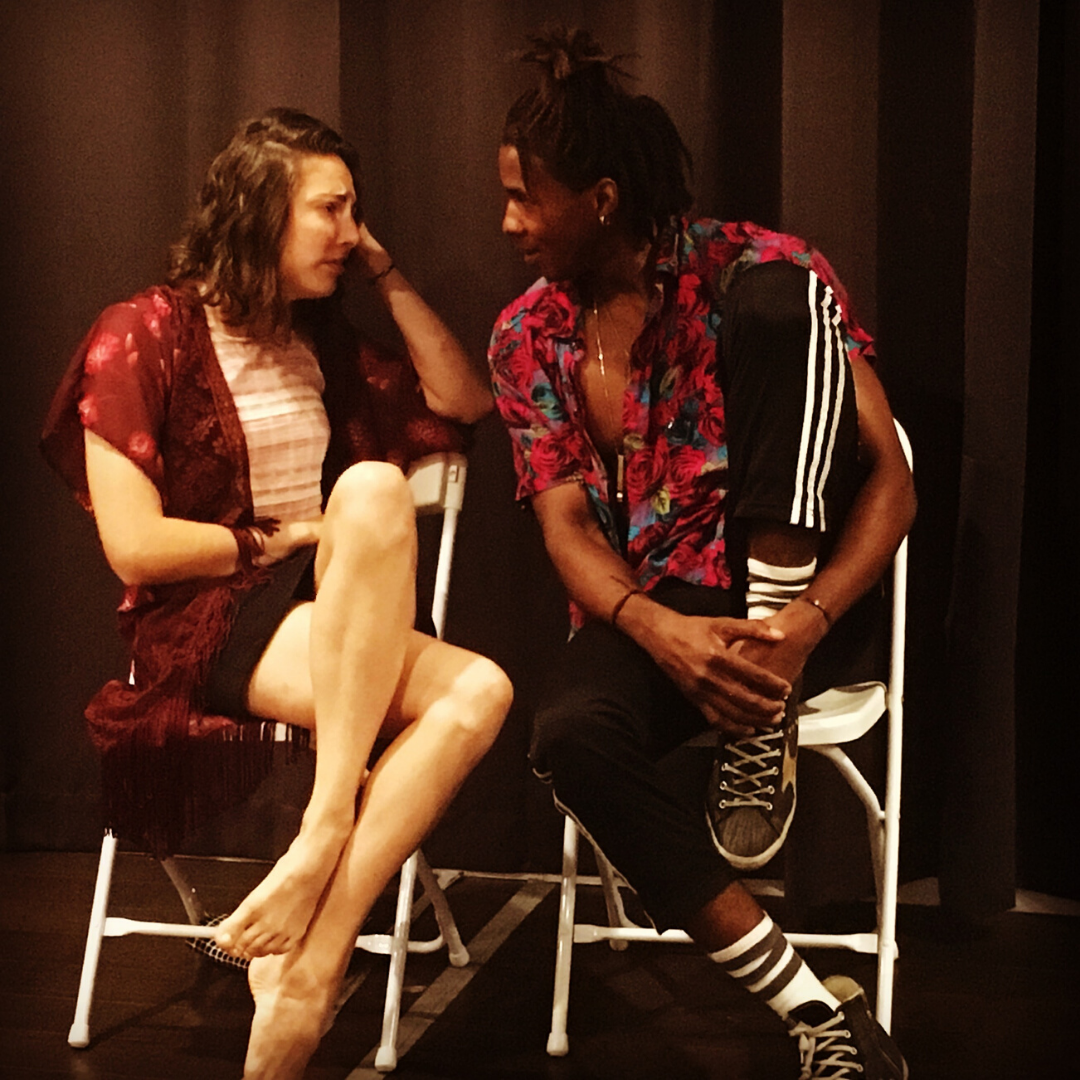 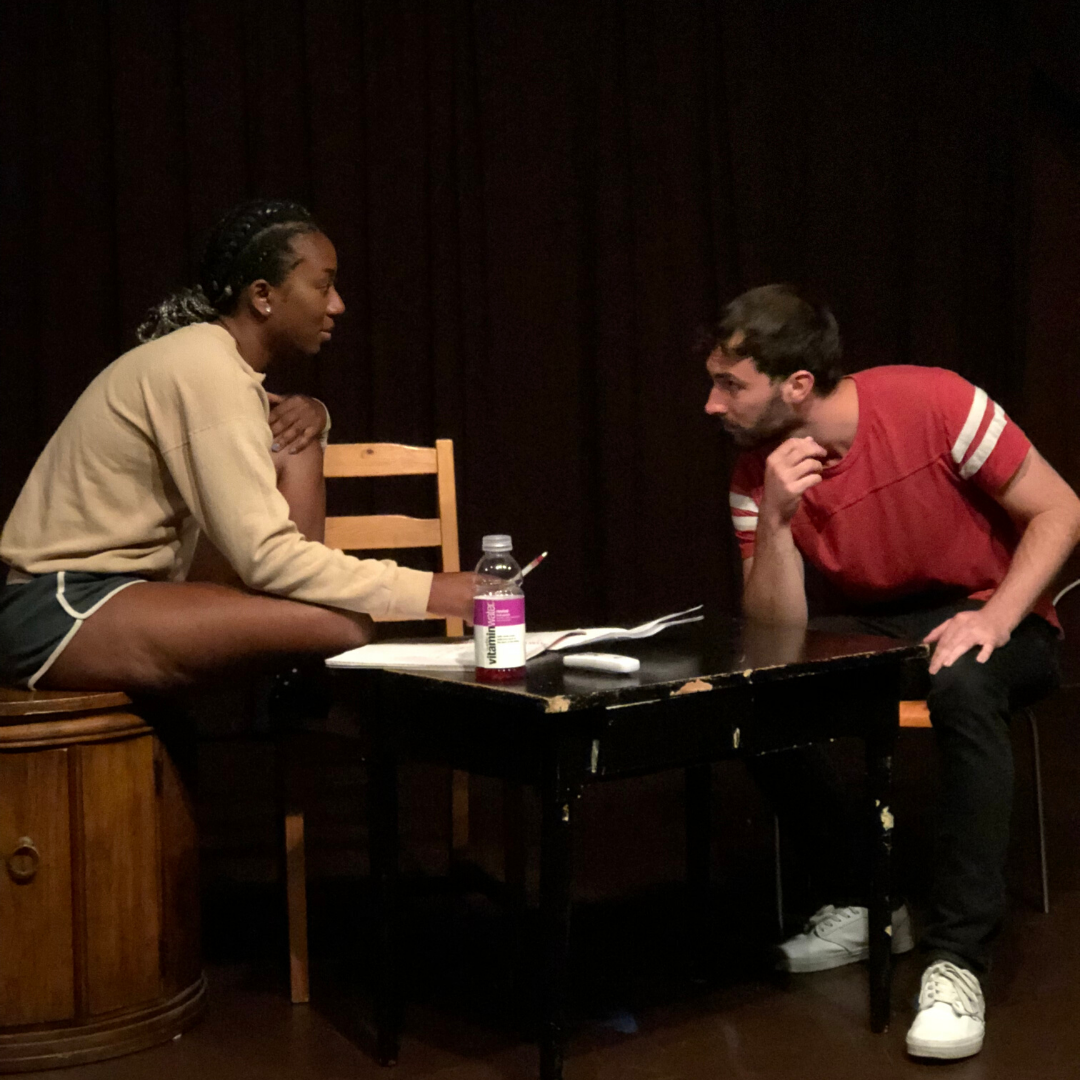